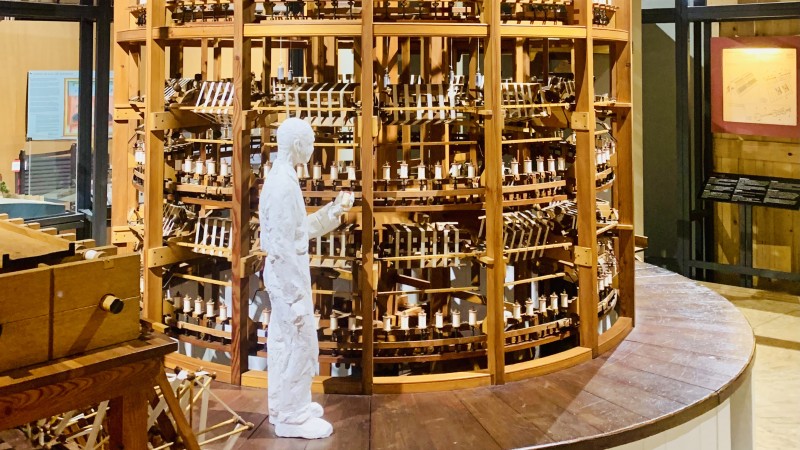 Inspired by a post on Kottke, at the beginning of 2022 I started keeping track of interesting things I learned. I didn’t come up with any specific criteria, except for a sudden feeling that something I read or heard should make it to my list. I was planning to also blog or tweet about the more relevant ones, but of course that happened exactly once.

Then at some point I stopped keeping track, or noticing whether I was learning something interesting, so in my notes it looks like I didn’t learn anything between May and November. I suspect the likelier story is that I was otherwise occupied, what with parents visiting, getting a new job, traveling a bunch, getting Covid again—usual stuff.