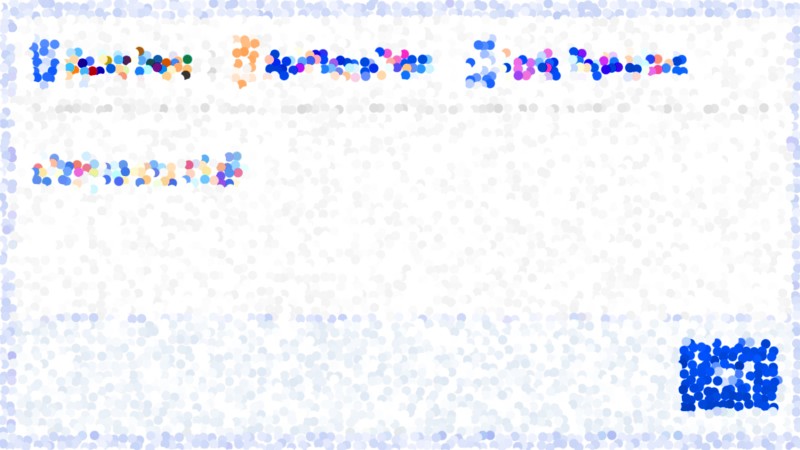 This post appeared on March 31 on The Pastry Box Project.

A couple of months ago I decided to quit Facebook once and for all, and stop considering it an inevitability of my digital identity. Its business strategy had always creeped me out, even before the advent of frictionless sharing, which is something bad labeled as something good. Nothing I’ve done throughout the years has ever fully succeeded in toning down the sources of creepiness, from the so-called Facebook envy to the feeling I have that even the smartest of my friends become shallow, babbling dummies the moment they open Facebook—which makes me certain that I too, in their eyes, must appear the same way, even more than my offline self does.

What tipped me over the edge was a recent and very popular article by Salim Virani, “Get Your Loved Ones off Facebook.” Although the article doesn’t reveal anything I didn’t already know or suspect, it puts all the evidence together, including the recent changes to the company’s privacy policy—which, by the way, may be breaching European law, on top of violating common sense.

Facebook adds all the friction back when you want to get rid of your content, because there’s no way to do that with a single click, not to mention the fact that nothing ever really gets deleted. The activity log is both a useful tool and a way for Facebook to taunt you by showing you all the stuff you’ve done, much more than just posting on your wall: there are comments, likes, friendships, tags, and many other small things. Anything you didn’t personally initiate can, at best, be hidden from your timeline. If you want a photo of you to be deleted, or a tag to be removed, you have to ask the person who posted it and tagged you.

Facebook may have tweaked the meaning of the word “delete” to stand for something else, but going through the history of my relationship with it was a useful exercise. Being confronted with the daily abuse brought me clarity, and had a cathartic effect. No matter how little I thought I was doing on Facebook, I was surprised to discover the amount of things I’d liked, and all the superfluous comments I’d made. I wanted to kick myself for coming off as a jumpy little dog, and behaving in the same mindless, inconsiderate, and vapid way I criticize others for. I’d fallen for the trap.

It’s no coincidence that my years on Facebook have been those during which my websites have languished and my new book hasn’t written itself. Wasting my energy on Facebook is easier than putting it to work on something more meaningful and longer-lasting. Something that requires time and doesn’t need to be shared within the next five seconds lest everyone forget me forever.

The friction of quitting doesn’t just come from the physical labor you have to do to remove things, intensified by the certainty that they will never be gone. Facebook counts on it being emotional as well. By undoing actions you’re destroying meaning. Unliking things makes you feel disrespectful. Deleting comments damages conversations. Unfriending people makes you feel like an asshole. Asking others to untag you from posts and delete your photos forces them to do work for you, and as much as you think everyone should be doing what you’re doing, you can’t ask unwilling parties to endure that kind of process.

Don’t give in to the emotional abuse. Keep hiding and deleting, unliking and unfriending. See how needy, superficial and impulsive you’ve been in the past few years.

I thought of it as a way to rebuild my own personal content strategy. I performed a destructive inventory of my content, noting that while some of it was fun to look back on, most of it had lost all relevance. Besides, everything was tainted with the certainty that no matter how frictionless my content production was, I wasn’t doing it for myself or for anyone else but Facebook.

Deciding to leave Facebook is essentially a socially inappropriate act that has given me a taste of what it would be like to leave a cult. That’s why I didn’t want to just delete my profile and be done with it. I wanted to feel the awkwardness now, to avoid withdrawal symptoms later.

I don’t even care about the mind games Facebook is playing. Psychological research, political experiments, advertising schemes—I don’t care, because they’re all equally disgusting, yet all equally understandable (if not excusable) on a business level. I don’t pay for the service, so I know I should expect something like that to go on behind the scenes. Just a few days ago, Laura Kalbag detailed all of that on A List Apart.

But the emotional abuse goes further. Even if we don’t consider the huge implications of Facebook’s stance on privacy and data ownership, the ability to share anything at any time with anyone makes it easy to forget why we’re sharing things in the first place. It makes us overlook the context in which any friendship or acquaintance exists.

The frictionless approach privileges quantity of information over quality of interactions. Almost everything on Facebook is reduced to small talk, background noise to fill up your days. Facebook transfers its own horror vacui (no content means no business) onto its users. It counts on the guilt associated with pruning your contact list and your timeline. Its sense of quality is based only on its ability to turn your behavior into money. Its repeated attempts at replacing the web aim at making sure you won’t need anything other than Facebook.

I need to go back to quality interactions, and to the quality of the things I write and share. That was the initial purpose of having a personal website, as well as the original intention of the existence of the web itself. Not everyone has the knowledge or the time necessary to create that kind of personal presence on the web, and Facebook is the easiest way for people to get that.

As web designers we have the responsibility to prevent the web from falling into the hands of those who don’t have people’s best interests at heart. We must keep building tools that defy the logic and control of private companies whose primary strategy is to turn social interaction into an addiction, and to transform the innocent concept of sharing into giving yourself away.