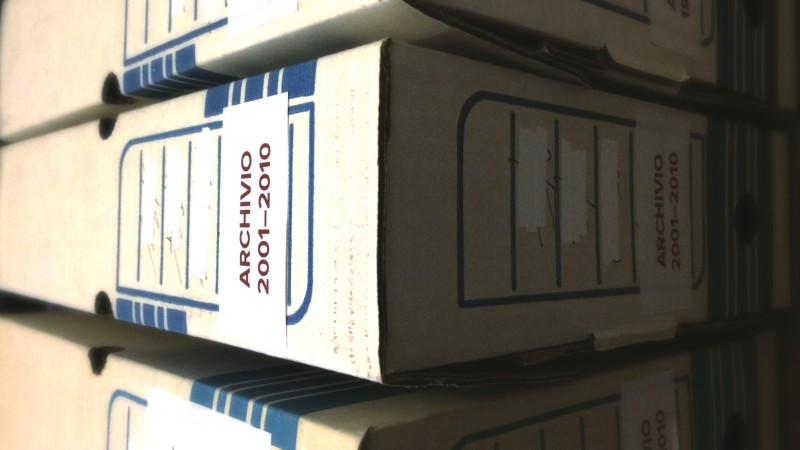 I spent the first weekend of 2014 clearing out my two Evernote accounts (personal and business), after being a supporter of the app and service for a few years. I made this decision after reading a few reports of Evernote failing to save or synchronize data, which is scary considering that the app’s motto is “Remember everything.” Talk about failed expectations.

Although Evernote’s visual design had improved over the years, I’d started feeling that distance between the company and its users’ needs that other people have written about. I say there’s little sense in redesigning an app’s visual appearance over and over again if you never fix the small details that have afflicted it for years. (Including the many ways in which the Italian localization is inconsistent or simply wrong.) Since reporting such errors has had no effect in recent times, why should I keep using a service (or anything else, for that matter) that makes me cringe every time I look at it?

Evernote’s promise of remembering everything comes with the idea of keeping everything organized. What I realized, however, was that instead of using it as an organization tool, I used it as a black hole where I could just throw stuff that might have been important or not, but that I knew I would seldom need again, if ever. Remembering for the sake of remembering. I stopped using Evernote as a note-taking app because I could never keep track of the notes I created. That is, the ideas I put into it never became anything else, and all my writing always happened outside Evernote, in apps that are actually made for writing (like iA Writer).

With Mavericks installed on my Mac, I decided that all the things I used Evernote for could be done by my computer’s file system (thanks to tags), and synchronized using Dropbox. That would put my data one step closer to me, in a system that—no matter how flawed some people think the Mac’s Finder is—was designed to store data.

If importing all my data from Evernote meant that I had to reorganize (and, above all, re-tag) everything, it also forced me to go through all the crap I’d accumulated and get rid of much of it. I also decided to change the way I store files on the Mac, to the point of adopting a mail-like metaphor, with an inbox and an archive. The inbox allows me not to think about where to put new files whose place in the file system is not immediately clear. And no, I don’t use the desktop for that. My desktop is clean.

The archive is basically what Evernote used to be, except that the files it contains are not categorized by folder, but only by tags. The Finder, being smarter than people give it credit for, can group all the files by tags, and I don’t think of my archive as a black hole anymore. I’ve even created tags for files that will expire at some point in the future, so now all I need to do is remember to go trash them when the time comes.

The philosophy of Getting Things Done indulges the obsessive-compulsive part of my brain, but despite the jokes I make about it I know for sure I’m not really obsessive-compulsive, because I’ve never been able to follow GTD to the letter. I don’t remember to follow the review cycle. Some of the things that need to be done don’t get done for years, if ever. And, above all, as great as it sounds to have one or more apps just devoted to Getting Things Done, they become just an extra layer between me and the Things, an extra step I must remember to take.

But the Finder is just there, always open. Dropbox even synchronizes tags with other Macs (which isn’t something all synch services do, unfortunately), which means that I’m never too far away from my data. I don’t think I’ve used the Finder as much as I have in the past ten days, and it feels oddly good. Now, of course, I’m thinking this Finder-centric approach clashes with Apple’s Finder-less strategy on iOS, but that’s a philosophical issue better left for another time.